In the morning, both Italian and French students went to the University of Castellanza, commonly known as the LIUC. After a short presentation by three Italian students the group went on a guided tour: first they visited the park around the university then they went inside the library to hear about its history. They learnt that it was created by 300 enterpreneurs to create a University that taught economics, law and technology for the real needs of today’s business world.

The buildings once hosted the Cantoni cotton mill but after its decline, academic activities started making it the seventh biggest non-state university in Italy. They learnt that the University was named after Carlo Cattaneo, a great Lombard economist, who had the idea of combining the three elements of any traditional economy: raw material, labour and capital.

It is certainly a sustainable university because the whole structure was re-used and the nature around it was completely conserved. Another aspect was the planning of the inside areas in order make it easier and quicker for students to move around saving time and energy. 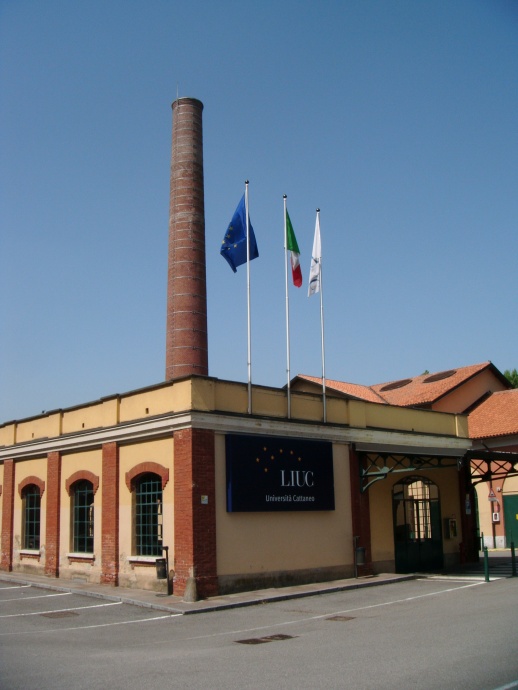 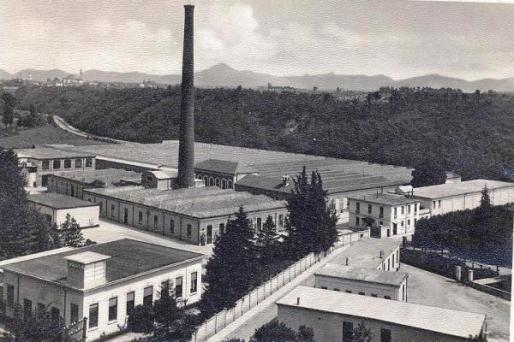